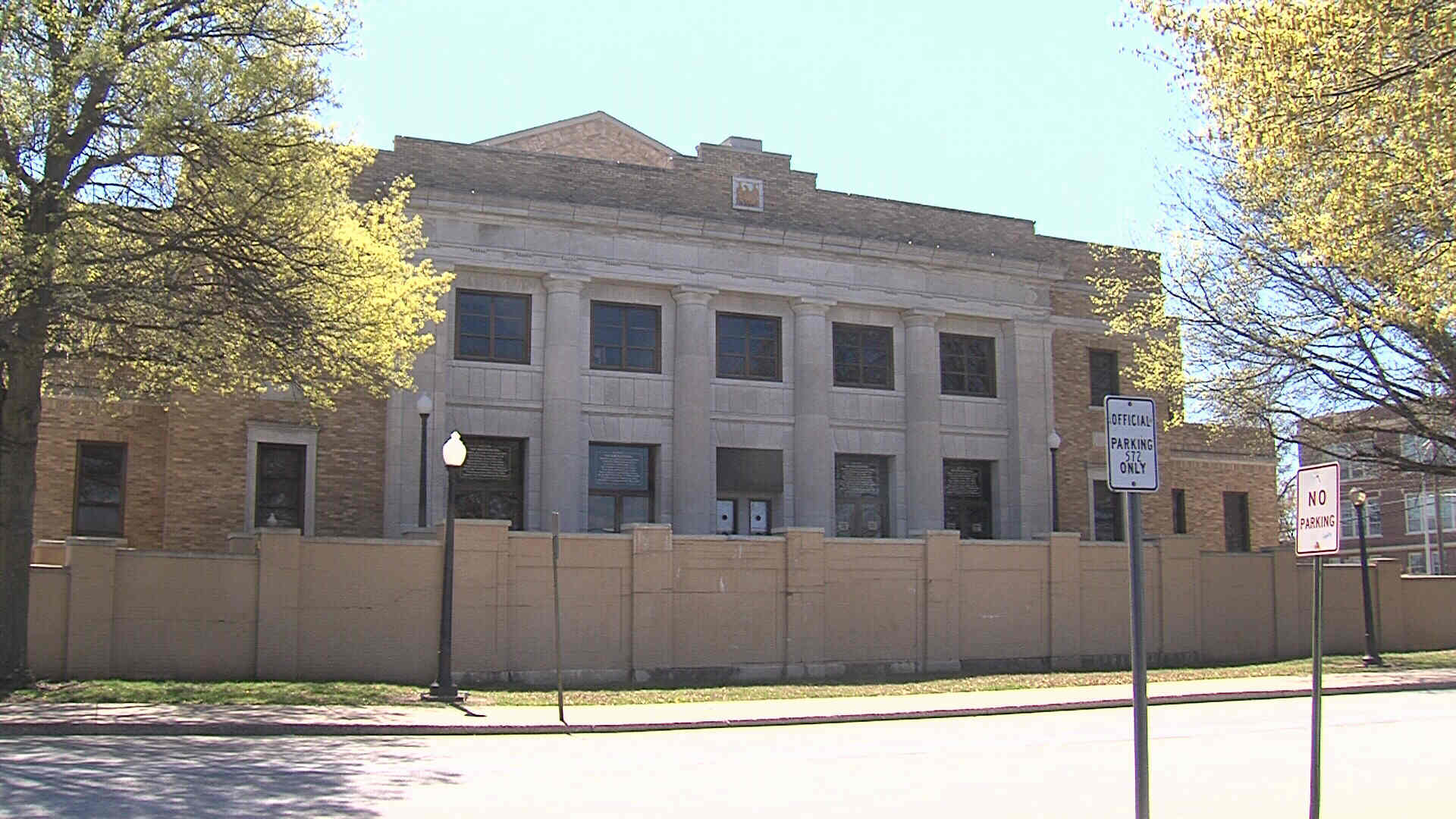 According to The Joplin Globe archives, city officials first began considering plans for a war memorial in November 1918. In January of 1920, the Robert S. Thurman Post of the American Legion and the Women’s Auxiliary began preliminary plans for a campaign to provide Joplin with a suitable memorial hall in honor of the men who served in the war against Germany. In a special election in July of 1923, Joplin voters approved a proposal for issuing bonds to provide for the construction of Memorial Hall. The election effort was sponsored by the American Legion. Members of the Joplin City Commission informally approved school property at 8th Street and Joplin Avenue as the site for a new Memorial Hall in October of 1923.

In August of 1924, construction of the $250,000 Memorial Hall began. A.S. Greenwell was awarded the contract for construction of the Hall. He was quoted as saying, “The building may be used as an opera house and convention hall. The auditorium will seat 4,110 persons. The stage will be larger than that of Joplin’s largest theater. The auditorium will measure 187 feet long, running north and south, and 140 feet wide. On the first floor, plans call for a seating capacity of 2,497 persons. The entire auditorium, balcony and stage, are designed to be as magnificent as a building constructed for the purpose of an opera house alone.” Plans called for a two-and-a-half story structure, covering almost the entire site between Joplin and Wall Streets and Eighth street to within a short distance of Ninth street. The front entrance would support four massive pillars and contain five double-door entrances and face Eighth Street.

A large crowd attended ceremonies dedicating the new Memorial Hall in October 1925. The News Herald stated, “In a spirit of patriotism and reverence, Joplin’s Memorial hall was dedicated yesterday. Built as a tribute to the sacrifices of those who served their country in time of war, the massive structure was consecrated in peace. The building was dedicated as a monument to three generations of defenders of the flag.” Quarters in the new Memorial Hall were set aside for use by the Robert S. Thurman Post, American Legion, and Auxiliary when the building was opened in 1925.

The Hall welcomes concerts, conventions, fundraisers, and other community events to enhance the quality of life for all area residents.