The city purchased 40 acres in 1871, six (6) months after the city was incorporated and the remainder of the land was conveyed over the next several years. There are past mayors, police, and fire personnel and many Masons and Shriners interred at Fairview. There are also two Grand Army of the Republic plots which include highly decorated military personnel from the Spanish American War to the present. 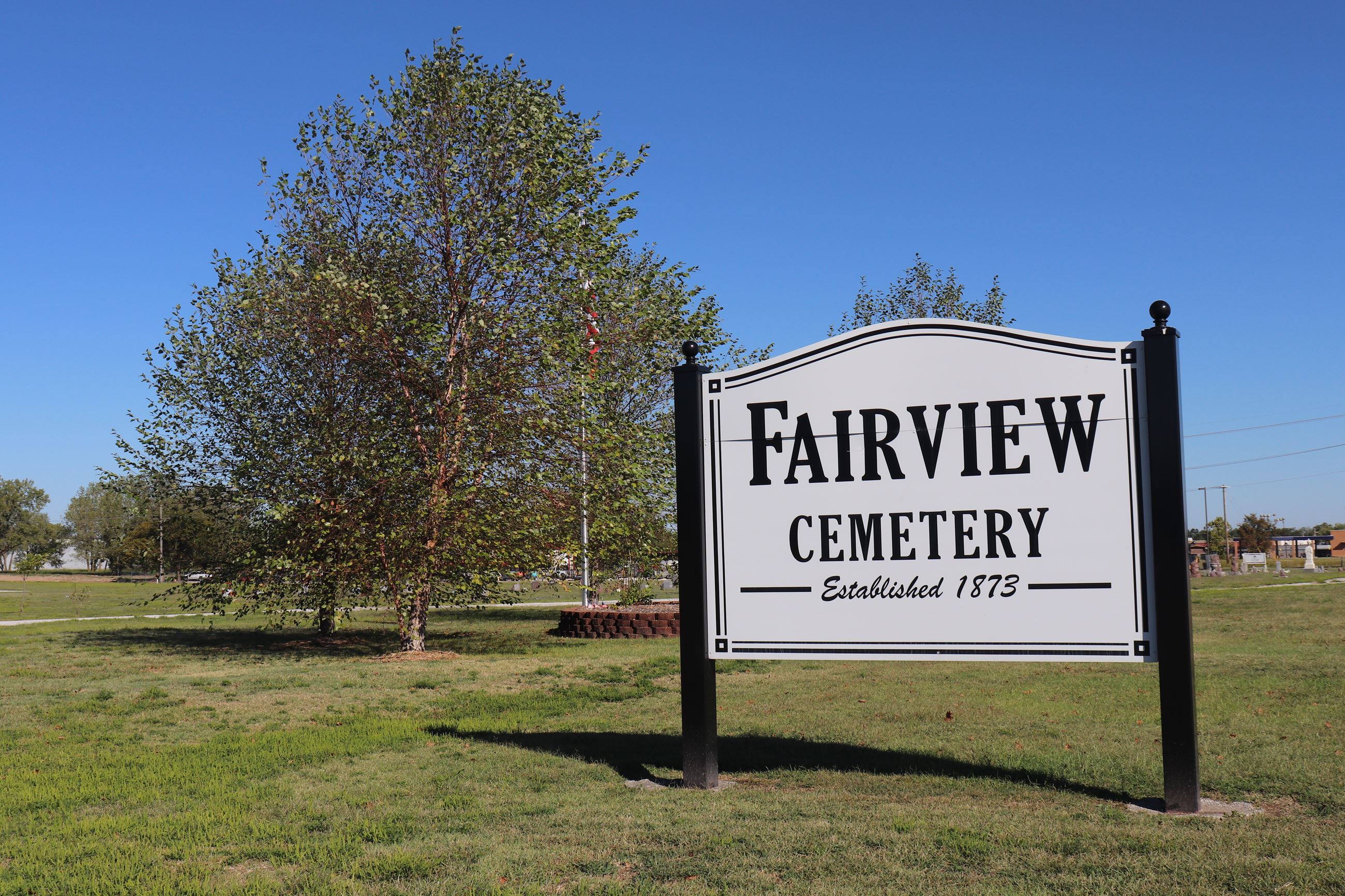